Should Social Media Be Driven by Ethics? 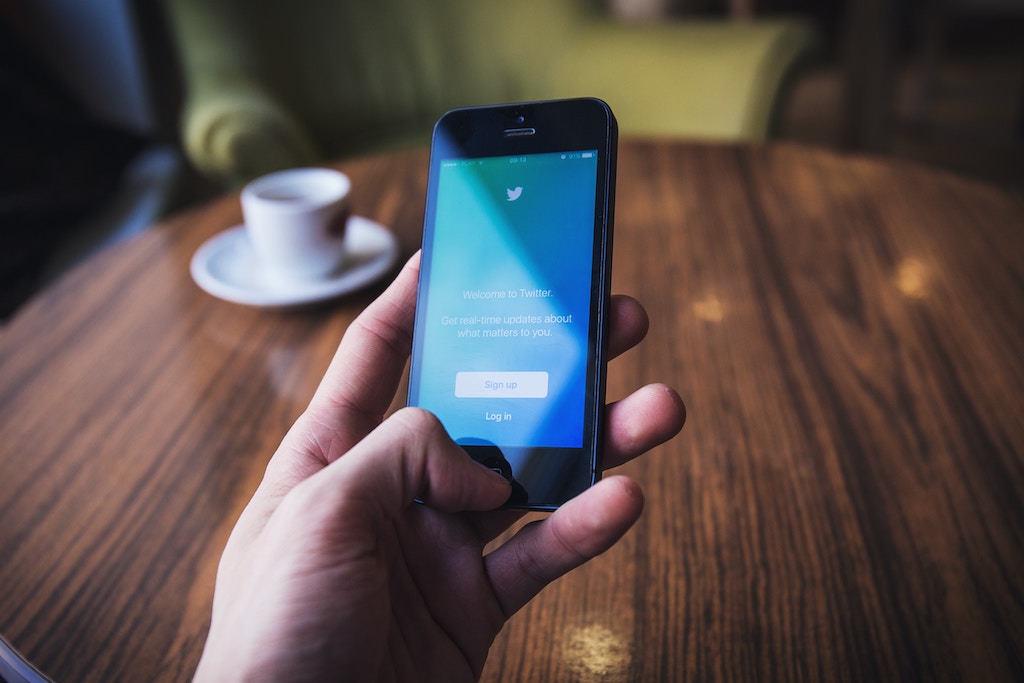 Twitter is one of the key social media platforms, and it should be part of any marketing strategy. It should be used to share important content that points followers to things that interest them, thereby building a positive reputation. Indeed, creating tweets “of value” is hugely important. One problem is, however, that some businesses are now engaging in unethical processes and it is very difficult to recognize those. Matt Knouff has dedicated his career to using social media in an ethical manner, and this trend is of particular concern for him.

One of the key unethical actions used on Twitter today, is that people are no longer “retweeting” interesting content, but rather passing it off as their own. If they notice that a business is receiving a lot of retweets, they will often share that same link, or those same words, but removing the mention of the original poster. Unless someone also follows the original poster, people simply wouldn’t know about this, and this is precisely why it is so unethical.

Matthew F Knouff has noticed that there are plenty of reasons why businesses do this, however, and some of those reasons are not unethical. For instance, they want to create a bit of a spin on what they share and find that if they add the retweet tag, they will go over the 140 character limit. As such, they don’t mean to have a copyright infringement, they simply have no other way of getting the message out there. However, a simple solution would be to then mention the original poster in a comment on the tweet. But that, of course, would require extra work.

The big debate that is now going on is whether or not businesses should feel as if they have been the victim of copyright infringement when someone retweets their posts without mentioning where they got the original information from. Some feel that those businesses or individuals who are upset about this, simply let their egos get in their way.

The issue is, however, that companies that hope that Twitter will be a key driver in their overall marketing campaign, feel that they will be unfairly disadvantaged. If their efforts are taken over by someone else, it essentially means those other people don’t have to put the same amount of hard work in. For Knouff, the answer is simple: retweeting without a mention is unfair and unethical. Social media efforts are all based on building trust, and if people can no longer trust that what they read is an original thought, the strength of social media will be lost.

That said, he would be happy to hear other people’s views on this issue. Social media, while incredibly widespread, is still in its infancy, particularly in terms of how businesses can use it to market their products and services. It is a conscientious issue that is likely to be at the forefront of social media development for some time to come.