What Positive Effects Can Medical Marijuana Have On The Body? 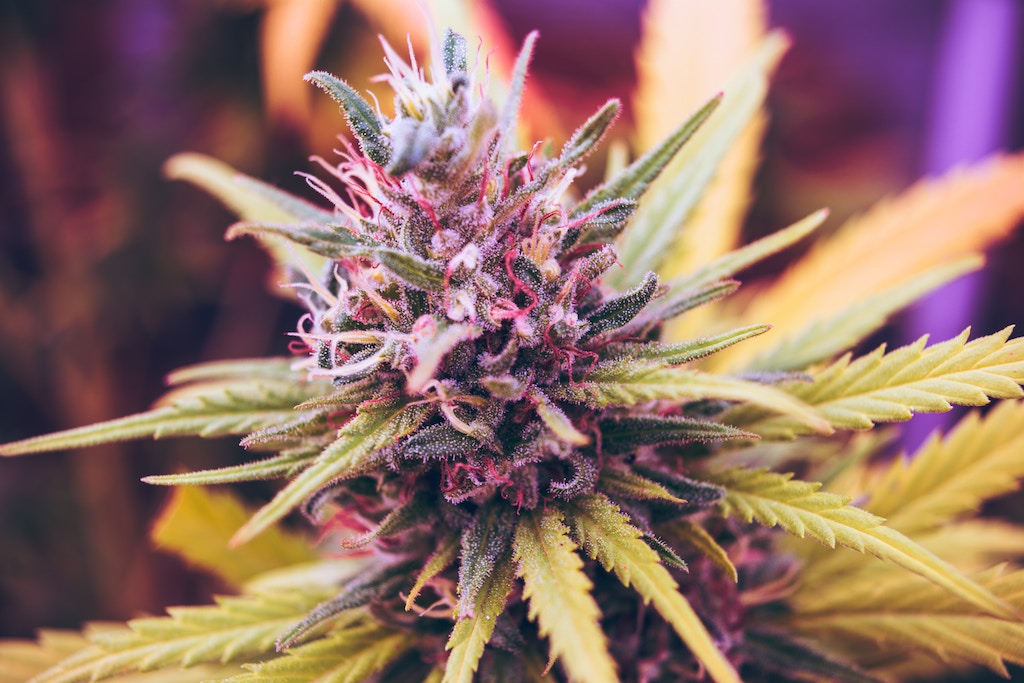 After many years of being considered a controversial drug, marijuana has now been legalized for recreational and medicinal use in many US states. As more and more drug companies wake up to the clear health benefits of marijuana, researchers are working hard on discovering new and novel ways of using the properties of marijuana to aid with the symptoms of, and cure, many different ailments and diseases.

Such is the appeal of this drug for medicinal reasons, you can even get medical marijuana delivery Los Angeles, DC and Colorado being just a few examples of where you can rely on this service. Let’s take a look then at just some of the health benefits which medical marijuana can bring.

Recent research carried out at the Scripps Research Institute, has shown that medical marijuana can play a vital role in minimizing the advancement of Alzheimer’s Disease. This is a degenerative brain disease which affects memory function and overall brain health. The 2006 study shows that the THC in marijuana, the active chemical found in the plant, can actually slow down the growth of amyloid plaques that block the enzyme in the brain that creates them. It is the plaques which cause an issue for Alzheimer’s patients and the drug can significantly reduce the speed of the disease.

This eye disease puts severe pressure on the eyeball and socket and can even lead to blindness if it is severe enough. When glaucoma sufferers use medical marijuana, they can drastically reduce the pressure on their eyes and could actually use it as a treatment which can get rid of the illness for good, or at the very least greatly reduce the effects of the disease and save a person’s vision.

One of the most problematic symptoms for epilepsy sufferers are the seizures which occur without warning. The use of medical marijuana on those suffering from epilepsy have been shown to cause a dramatic reduction in seizures and it could prove to be the key to getting rid of them forever. The cannabinoids in the plant have active ingredients like THC which can actually bind themselves to brain cells and regulate the spontaneity which often leads to seizures in patients.

The use of medical marijuana can have a profound effect on the pain levels of people who are struggling with diseases such as Multiple Sclerosis. A study that was carried out by Jody Corey-Bloom and published in the Canadian Medical Association Journal, carried out research on 30 MS sufferers using medical marijuana. All patients claimed to have not found a treatment that worked to reduce the pain but after smoking marijuana for just a few days, all of the subjects claim to have felt significantly less pain. The study claims that the THC helps to reduce the muscle spasms in sufferers and also that the nerve receptors are manipulated so that they can better relieve pain.