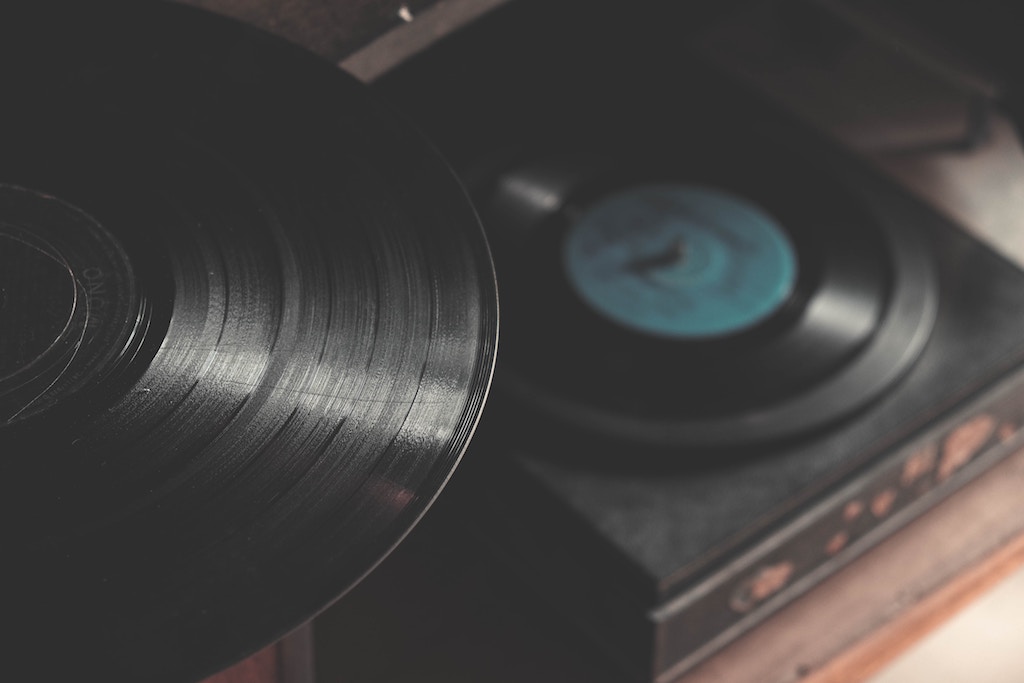 I have been slightly addicted recently to the BBC radio program Desert Island Discs, it was my friend Shahriar Ekbatani who turned my on to the series and now I cannot get enough. If you haven’t heard of it, the premise of the show is that they bring celebrity on to talk through the songs that they would take with them if they were trapped on a desert island. The show has been running for almost 50 years and you can find a huge amount of the episodes on Podcasts which you could download to your phone or tablet. Each celebrity has to pick 7 songs and so I thought I would give it a go.

Michael Jackson was the first artist that I fell in love with as a kid and he was also the first gig that I ever went to, at the tender age of 7. I love this track because it perfectly encapsulates what was so infectious about Michael’s pop music and of course, there is the outstanding guitar solo from Eddie Van Halen which never gets old.

Each year when I was younger my parents would take the family to our Grandparents house and in those days we had to listen to cassette tapes in the car. The Cher album Heart of Stone would be played front to back throughout the whole journey and this is the song that takes me back to those journeys.

Into The Mystic – Van Morrison

The opener to Van Morrison’s album Moondance is one of my favorite songs of all time and I simply couldn’t make a list like this without including it. This would be the perfect song to cheer me up when I was feeling alone.

I’ve always felt that Nyro was massively underrated and this song just proves what power she had as a singer. This would be there perfect song for a sunny desert island afternoon.

I was introduced to salsa during my time in Mexico and this is the song that really stands out for me. In the song, Lavoe describes a truly terrible life that he has lived but it always has the optimism that one day his luck will change, perhaps this will keep me hopeful on the island.

I need some urban flavor on the island and so this beast of a song from the New York rapper Nas would have to be on the playlist, a brutal rap assault that would keep my head bobbing whilst I was stranded.

There are few songs in the world which can get me up dancing but this funk classic from Earth, wind and Fire is the one that is guaranteed to get me moving. I think I would use this song to cheer me up on the island when things weren’t going so well.

What would your Desert Island Dsics be? Let us know in the comments section below this post.