How to Turn Your Ideas Into Reality in 2017 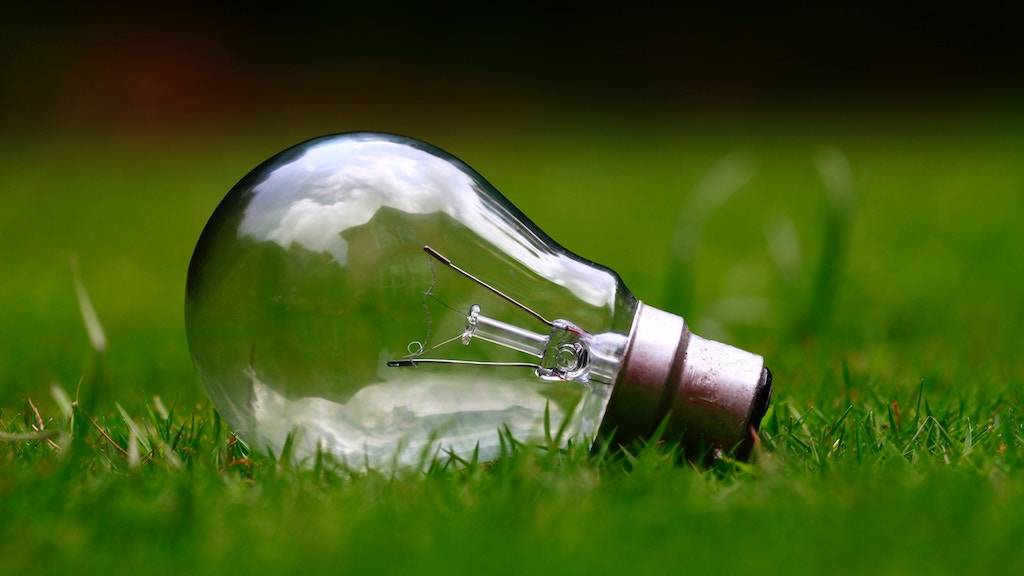 The innovations of the 20th century was cranked out by the gears of industry – while they continue to play a big role in the 21st, the biggest growth in new ideas are coming from small scale operators and ordinary people like you and me.

Never in our history has it been easier to make ideas a reality. 3D printers make prototyping simple, there is plenty of surplus factory and warehouse capacity available, and the internet has made it cheap and easy to disseminate learning materials.

Despite this, however, most people find it obscenely difficult to proceed with the idea that has been simmering in the back of their mind all these years.

How does one overcome their own personal inertia to make the transition from consumer to producer?

From downloading the top idea management software option on the market to manage your ideas to busting through vague fears, there are plenty of ways to turn your ideas into a reality in 2017.

In this article, we will help you chart your route towards success.

1) Expand your capacity and ability to craft ideas

The stock market crash of 2008 was not a happy time for many investors. James Altucher, a day trader and big time hedge fund manager, took a huge hit, losing all his net worth save for $162 he managed to scourge up by selling possessions.

He retreated to a house on the Hudson north of NYC to reset his approach to life. In this time, he picked himself off the floor by listing ideas until his brain gave out.

Over the weeks that followed, his mind became stronger for it, and it gave him the grounding he needed to write Choose Yourself, the most successful book he has written in his career.

The more ideas you force yourself to come up with, the easier it gets over time. Your brain starts making connections between dots that have always been there, but only after training your mind will you notice them.

Follow this approach and within the space of a few months, the ideas you create will be viable enough to start a business that could change your life.

2) Harness your fears – don’t be mastered by them

For the all the good intentions people have, fear is the invisible barrier that paralyzes them from taking action on their dreams.

Business and self-help author Seth Godin has given this inner impulse a name: the ‘Lizard Brain’. It is this primordial part of our mind that holds us back from actions we need to take, as these instincts act to protect us from sabre-toothed tigers which no longer exist.

Instead, have faith in your ability to improvise along the way – you have no idea how smart you are until you commit yourself unreservedly to a dream you care deeply about.

3) Find whatever excites you and let it fuel your efforts

Pursuing dreams is exhausting work, so if you commit to them, you have to be passionate about their implementation.

Many chase ideas for the big payoff that is supposedly waiting for them at the other end of the rainbow, only to crash and burn when the process becomes a boring grind.

If an idea gets your motor running, you’ll find a way to make it pay you enough money to achieve every dream you’ve ever had. Along the way, the journey itself can be a source of fulfillment, even if money ends up being tight at times.