How to Repair a Dishwasher 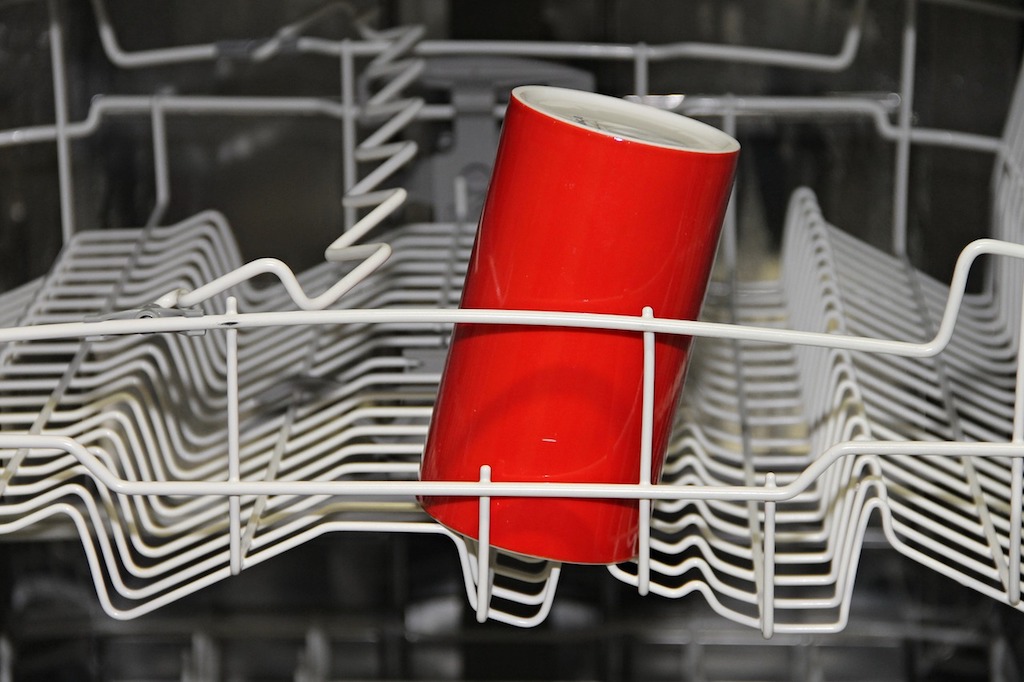 Fixing a dishwasher isn’t generally an emergency. That means you’ll have ample time to troubleshoot the problem and try to figure out if you can fix it yourself. There are plenty of situations where you won’t have to call a repair person, but when you’re in doubt, it’s better to call a professional than cause a bigger problem. In the case of your dishwasher basket being broken, it’s better to simply replace it rather than fixing it because that could cause other problems for the machine. Spares2you is a great example of how easy it is to get all the necessary kitchen appliances spares.

If your dishwasher has no response after switching it on, then it might be a power problem.

This means the dishwasher either doesn’t fill or it drains too soon.