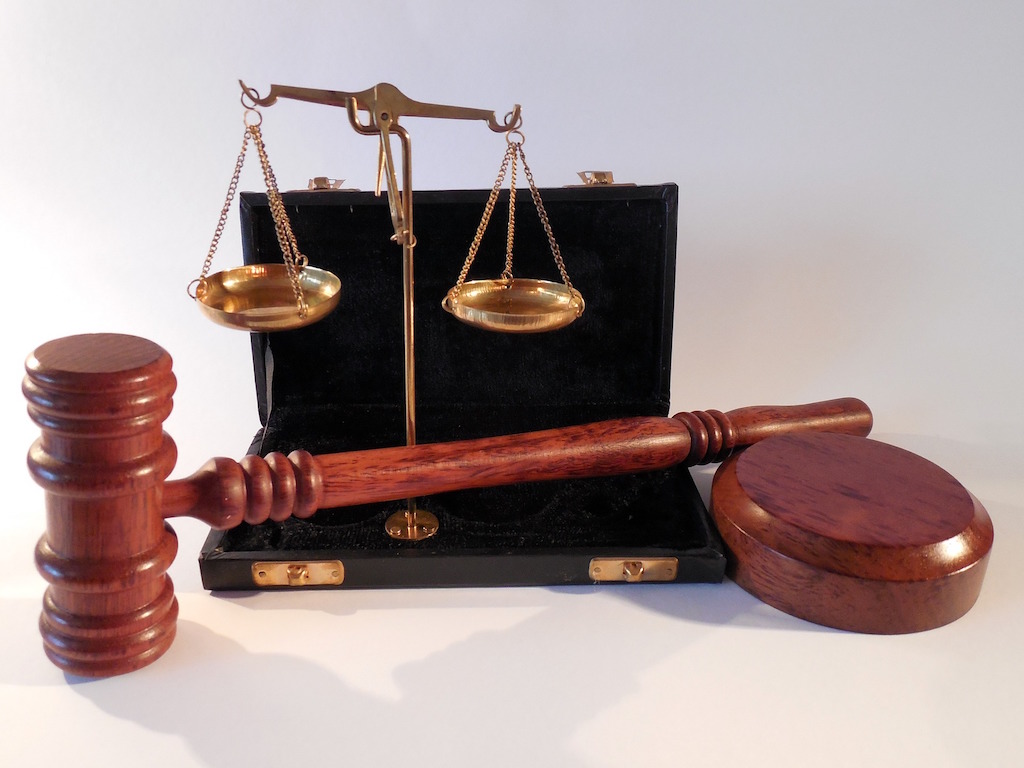 There are some job roles in the world which many of us wonder just how that person managed to attain the position. One such role is that of a judge, the well respected purveyors of justice who preside over a great many court cases in their quest to find justice. Whether working at district level or with a Grand Jury, these amazing men and women do a wonderful job, but how exactly did they get there? I spoke with legal professional Adam M Smith to find out a little bit more about the pathway to becoming a judge.

In some capacity or another, all judges will have their first career, somewhere in the legal field. The large majority of judges actually start off as attorneys and this serves them well as they learn more about the inner workings of the legal process. Whilst being an attorney is not a specific requirement to become a judge, the general feeling is that those who have experienced life on one side of the bench, will be suitable to work on the other side.

Judges are appointed by political and legal figures, and this contributes greatly to which person is selected to become a judge. It is important to note that judges do not apply for such a role, they are appointed or elected. With this in mind, would-be judges will have to create strong relations in both the legal and the political circles around them, to ensure that they get the correct support when they need it.

Thought their careers, let’s say as an attorney, those who are looking to become judges must show an exemplary code of conduct and a deep respect for the legal profession. A perfect record in court is not absolutely necessary but the way in which someone conducts themselves most certainly is. Anyone who wishes to be a judge must have sound moral values, and live and breathe them in their daily lives.

Judges are not only selected because of their success in the legal field and their suitability, but also based on their character. A judge must be someone who is honest, impartial, patient, intelligent and someone who has a deep understanding of the workings of the legal system. Having these skills however is not enough on its own, and those who wish to be selected must demonstrate these characteristics in their daily work. All aspects of a person’s character is taken into account when they are being considered for a judgeship and if there is just one aspect which the panel don’t like, they will not offer such a position.

Judges can put their name forward for selection but this does not give them any advantage over other candidates. The simple truth is that the law needs the very best people to become judges, and that is why they are selected in such a rigorous way.