Top 3 Rock Albums of All Time 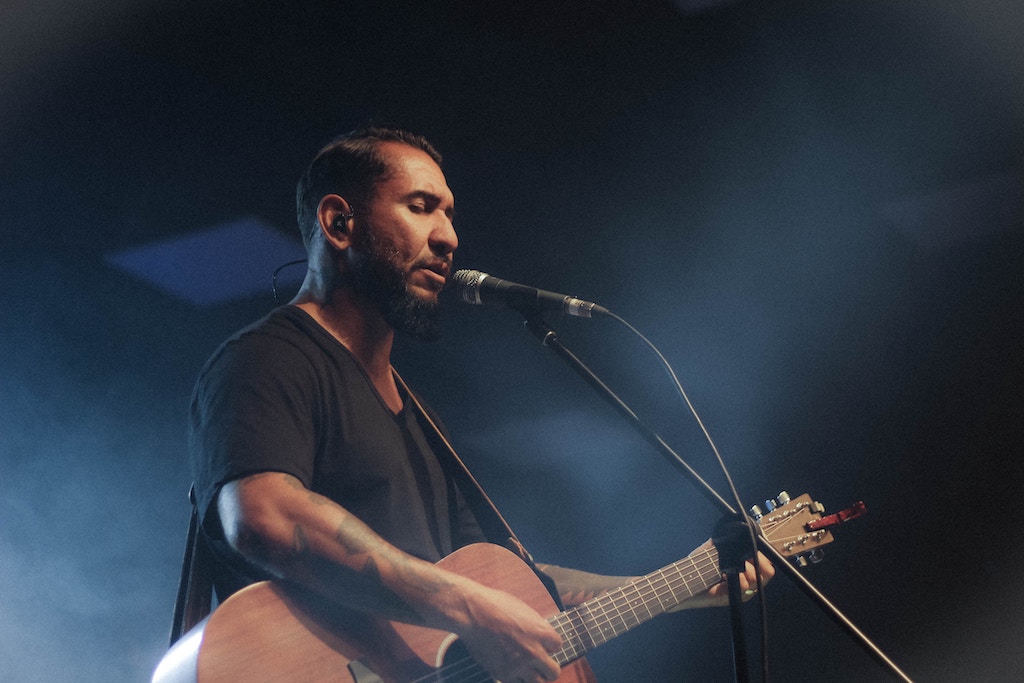 I have been something of a metalhead for as long as I can remember and I like to have these rock nights with my buddy Matthew Knouff on a Thursday night where we play through some of our old favorites, and new releases. My friend asked me about two months ago what my favorite rock records of all time were, a question which I simply could not answer. I have been thinking about the answer to this question for some time now and I have finally put together a top 3 that I am relatively happy with.

Led Zep 4 was the first rock record that I ever properly listen to and from the opening line of Black Dog, Robert Plant, Jimmy Page, John Bonham and John Paul Jones took me on an adventure after which I was never the same. As soon as Plant screams ‘Hey, hey mama said the way you move…’ I didn’t know if I was listening to a girl, a guy or something from out of this world. Page made sounds on the guitar like I never knew existed and has there ever been a tighter drum and bass duo? The biggest song on the album, Stairway to Heaven, is actually one of my least favorites but as piece of art, the album is nearly perfect.

Punk rock was a really big part of my life and The Clash were the leaders behind that. I have always felt that rock should be a mixture of sadness, storytelling, partying and all out rebellion and all of these moods can be felt throughout London Calling. From the funky Jimmy Jazz, the rebellious London Calling, the chirpy Train in Vain and the stand up and fight Clampdown, this is an album which completely personifies what rock music was supposed to be about in the first place.

I am aware that most people would probably scoff that the debut album by Wolfmother is in this list but there is no other album on the planet that makes me feel quite like this one does. Many call Wolfmother rip off merchants for using similar riffs to the likes of Sabbath and Zeppelin but for me, the band has done nothing more than channel those influences and take them into a new world. The album stays true to who it is, it doesn’t try to be anything other than vintage rock and roll which dips its toe into space rock, metal and classic rock. In terms of riffs, Andrew Stockade is like a factory of them and he consistently churns out stomping riffs, cool little noodles and gargantuan solos which leave you speechless. I don’t care who agrees with me and who doesn’t, Wolfmother’s debut album is one of the greatest albums ever made.

What are your favorite rock albums ever? Let us know in the comments section below.