The Driving Factors Behind Your Next Real Estate Investment 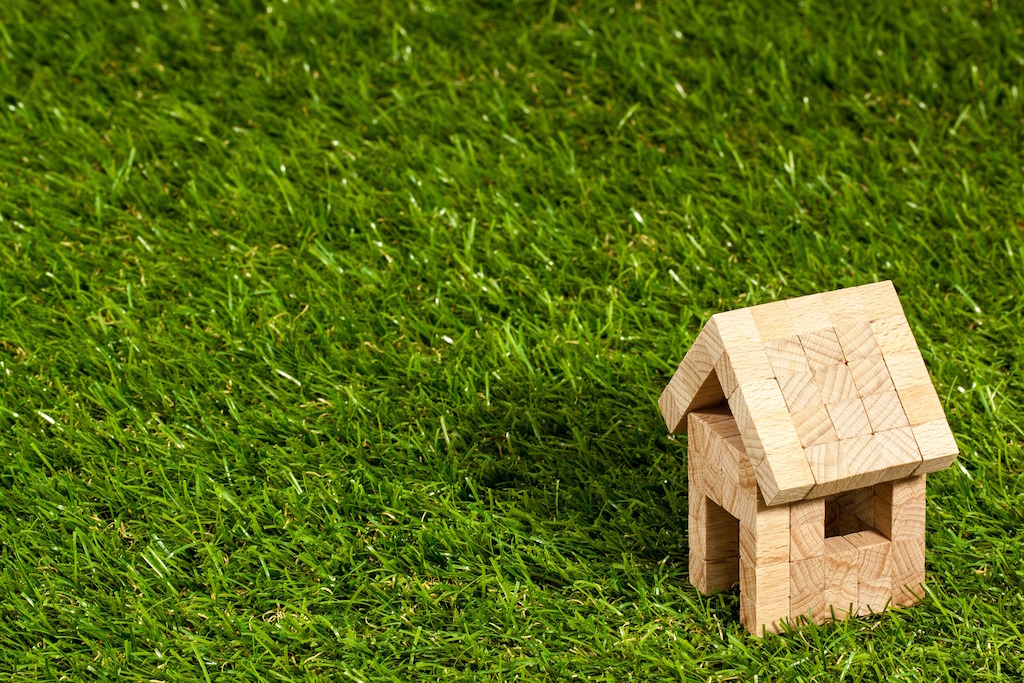 For some people, the real estate market is seemingly linked to people’s desire to move homes. However, if one were to analyse it in a lot more detail, it would soon become clear that a lot of outside influences affect it.

According to S R Buzzi, this is something that any potential investor needs to always understand. Armed with this knowledge, it means that you can make more informed decisions, and have a firmer understanding on the direction in which the market is starting to head towards.

All of the above is the reason we have penned today’s guide. We have now outlined three factors that you simply must keep tabs on if you are serious about making progress in the real estate investments market and ultimately, adding to your bottom line. Let’s now take a look at the three points in-detail.

There will be few raised eyebrows with this first factor, as it’s the one that the media tend to place increased emphasis on. Suffice to say, most of you will be turning to a mortgage in a bid to fund your purchase, and the interest rate of this is going to hamper your yield significantly.

In truth, this next factor is very much linked to the previous one we spoke about as the economy can impact interest rates.

If we specifically focus on the economy though, you’ll find that the likes of employment data, GDP and the general price of goods is going to affect real estate immensely.

It’s data like this which suggests what condition the general health of the country is in. It’s something that can impact confidence in the real estate market. For example, if people are feeling the effects of buying basic items, the chances of them making more exuberant purchases suddenly decline.

Another huge influence for the real estate market is government policies. For example, if the government suddenly release a new law in relation to tax, it can have all sorts of repercussions for real estate investors. In the UK, for example, a law has recently been passed that will soon put a stop to landlords claiming back mortgage interest payments as a deduction. Suffice to say, the implications for a lot of landlords is going to be significant.

Of course, it can also work the other way. Some governments lay on incentives, with the U.S. releasing a first-time buyer’s tax credit back in 2009 in a bid to jump-start the economy.