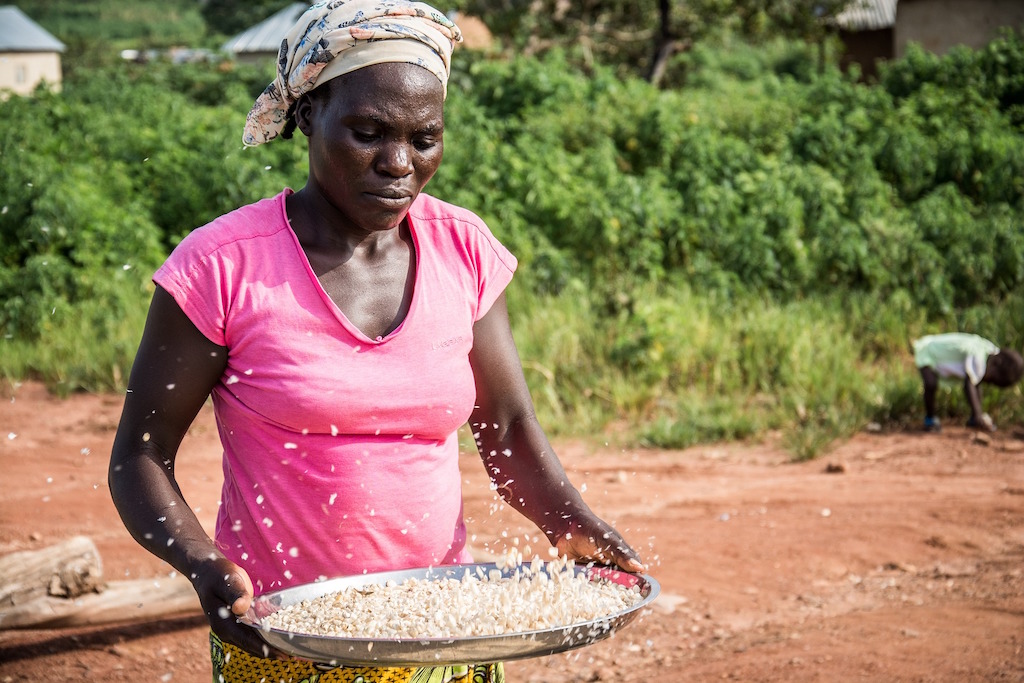 Nenadi Usman can easily be considered as the most successful woman ever in Nigerian politics. This happened because of the numerous things she managed to do for people living in the country and also because of how she helped women. In fact, Nenadi Usman actually started her very own non-governmental organization that focused on women empowerment and education. The headquarters of the NGO is in her hometown, Jerle.

What Usman quickly realized is that family does rely on both the man and the woman. In African countries, this is not properly respected since we are faced with most women actually lacking very important rights. Although this is not necessarily through law, the day-to-day reality of what is happening is far different than what it should be.

In African countries the woman usually makes a huge investment in family, becoming a pillar of the local community. However, only 15% of all the land holders in Nigeria are women. In addition, various concerns appear in connection with all life elements for women, ranging from disease to sexual exploitation. The big problem is that women do not really have a voice about important choices that have an impact on their life. Nenadi Esther Usman is one of the few women that actually want to change this.

The good news is that there are various initiatives and projects that started in Africa and that do showcase how important women are in African economies that try to revive. Such projects acknowledge the woman as a potential leader. Different communities and organizations from all around the world offer leadership opportunities for women through committee participation and coaching. Women are also actively being trained in organizational mobilization, market access, literacy, business and more. Women entrepreneurs start to be involved in communities at a global level.

Nenadi Usman highlights that the focus of many of her campaigns is to make women empowered, to allow them to actually want to be more than what they were told they could be. Women need to be put at Africa’s forefront. Then, they have to be kept there.

When looking at Nigeria, Usman says women need to be involved in various areas like politics, governments and oil. In other countries, like Chad, the woman has to be more involved in agricultural enterprises.

Nigeria is one of the richest countries in Africa. At the same time, its goal is to become one of the richest in the world after some time. Usman says that this is practically impossible to achieve unless women end up having a status that is equal to men, which is not actually the case at the moment.

Out of all the issues that stopped the women from being empowered in Africa, education is the most detrimental one. Young women are now taken out of school in order to care for the family. Usman highlights that this is not a good idea. Women that are educated can actually service their families better but this is only possible when the entire country changes the way in which it sees women. This is exactly what Usman has always fought for.