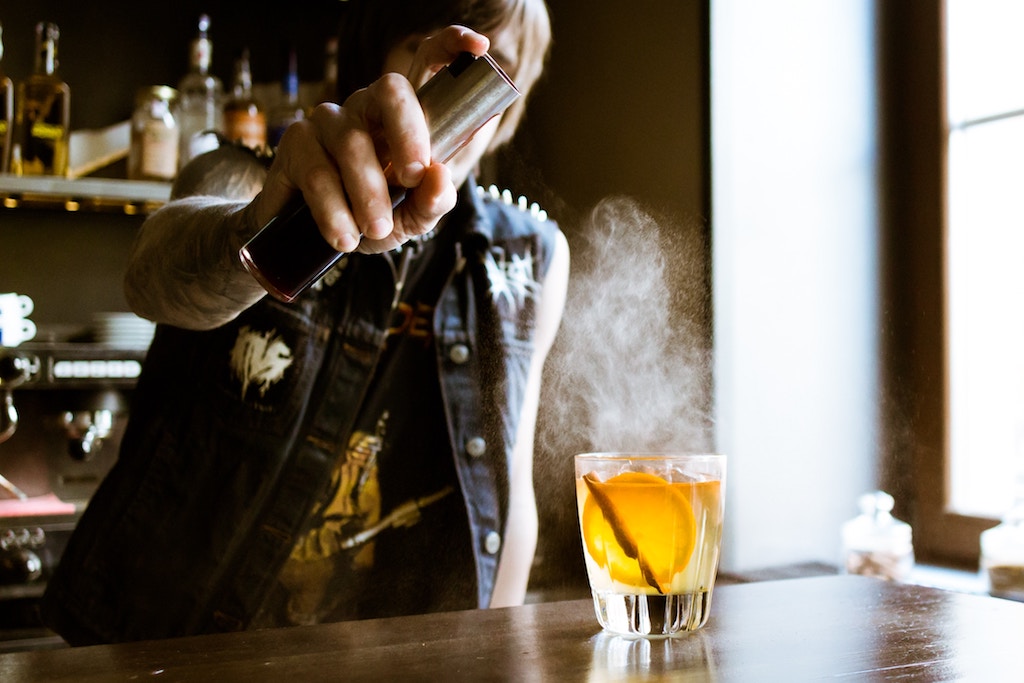 Humans love to drink, but hate the morning after when they have to deal with the headache and upset stomach that often follows consuming too much alcohol.

This presents a problem for many of us because there are so many opportunities to down a few glasses of wine, beer or hard liquor. Whether it is a birthday, office party, or even after work networking the drinks seem to keep coming. So instead of trying to avoid the drinking occasions, it may just be best to figure out how to avoid the hangovers.

There are remedies that are as old as the hills and many have tried a bunch of these with little success. They include eating and drinking some pretty terrible things or doing some things you would not want anyone else to witness.

On the less crazy end of the scale, there is the hangover prevention pill that actually has a long lists of believers. These pills require you take them before and after you drink and promise a hangover free following morning. So this rod might be one to follow. But before you look at it as a license to drink yourself silly, let’s examine a few other things you can do after you take the pill and while you are drinking to improve your chances at avoiding a hangover.

Don’t Smoke When You Drink

We put this one right up front because it is the toughest of the bunch to do, but it is effective. There are many people who only smoke when they are drinking. This includes those who like cigars, the majority of whom will not light up unless they have a glass of hard liquor in their hand. Smoking can produce a protein in the brain that is released when you have an injury. It causes a pulsing head, and dizziness. When you combine drinking with smoking, it increases the chances that you will get a hangover and the severity of that hangover.

The fermentation and distillation of alcohol creates toxins called congeners. This toxin is a major factor in the awful feeling you have the next day. Congeners have a much higher concentration in cheap and dark alcohols. So dark booze including brandy, whiskey and bourbon have a much greater chance of giving you a hangover compared to vodka, gin and white rum. In some cases you can be as much as ten times as likely.

Take a B Complex Vitamin

When you drink alcohol which is poisonous to the body, your body must find a way to break down the alcohol into sugar and other substances. This metabolizing process takes place in the liver and requires an inordinate amount of nutrients. The body must continuously pull these nutrients from other parts of the body resulting in your feeling listless and unenergetic in the morning. Some believe that hangover is actually the body missing these valuable nutrients. The most important of the ones depleted are B vitamins. So it is advisable that before you drink to take a B complex vitamin with lots of water.

Finally, don’t forget to drink lots of water when you drink night. This will allow you to drink less and move the alcohol through your body more quickly. And don’t get so drunk that you forget to take the hangover prevention pill both before and after you drink.

Metabolizing alcohol requires nutrients. The more you drink, the more nutrients your body has to call up from the blood stream to replenish your liver’s tapped resources, according to the Boulder Medical Center. What’s more, alcohol just plain destroys B vitamins. As a result, body cells are deprived of critical nutrients. Enter, hangover. “The after effects are slightly ameliorated by replenishing a vitamin balance to the system,” Schaefer says. If you decide to pop any pills, he advises B complex, B6, or B12.

Sure, you look slick sipping a scotch and soda, but carbonation pushes gas—and the accompanying alcohol—past your stomach and into your intestines, according to Schaefer. The upper small intestine, the next stop from your stomach, is ridiculously absorptive. What’s more, fizz shunts any malicious congeners right up into the intestines with them. The result: a faster, stronger buzz and the potential for one nasty hangover.

Mix your booze with diet versus regular soda and your blood alcohol content will shoot up an extra 18 percent, according to a new study published in Alcoholism: Clinical and Experimental Research. What gives? Without sugar and calories in your glass (and stomach), alcohol beelines its way into your bloodstream. We aren’t condoning any fructose-filled beverages here, but a few calories can go a long way toward keeping you off of the karaoke stage.