Fraternities – The Good That Comes From Them 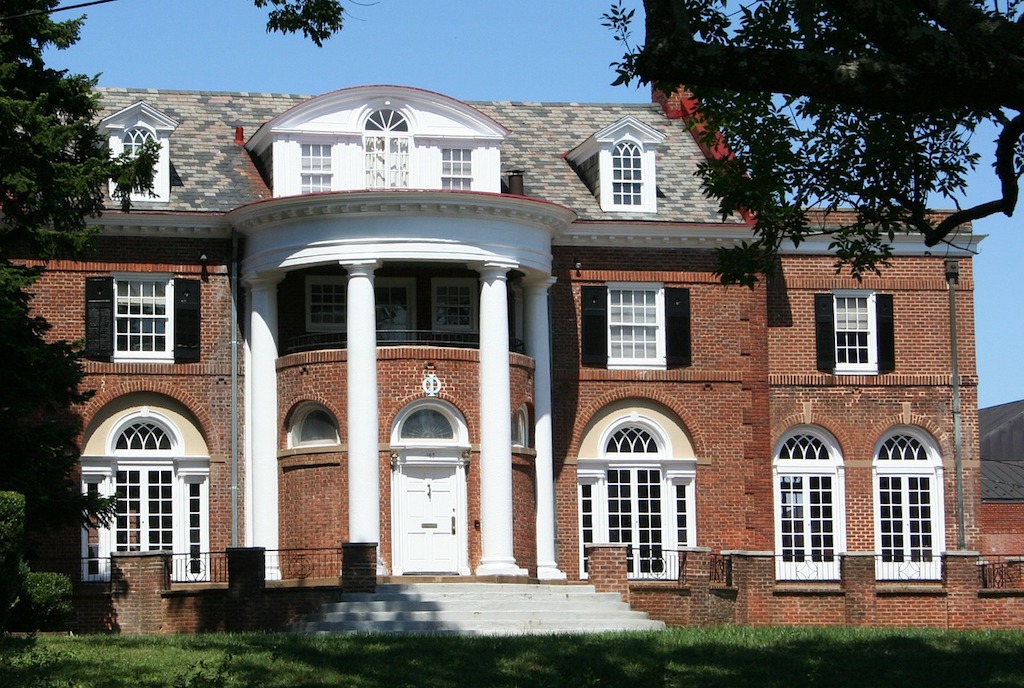 Anyone who has been part of Greek life knows that they have built bonds that will stand the test of time. However, fraternities have gotten a bit of a negative reputation over the last 20 years. From media depictions of out of control frat houses to negative experiences that were had in now defunct frats, many people feel reluctant to reach out and join in on Greek life. Thankfully fraternities still do a lot of good in the communities. Here are some of the best things that they do now on college campuses across the country.

Most fraternities have a charity that they donate for and that they raise funds for throughout the year. Even if they don’t, most frats will require some kind of community service are part of being an active member. Because of this, fraternities are often well known in their community and are able to inspire other acts of charity among people who aren’t members. As a whole, greek organizations do more for charity than any other campus based group.

Fraternities have turned out a number of incredibly famous members who have go on to do amazing things with their lives. Movie stars, activists, famous politicians, high level businesses men, and men in important positions around the world have shared a bond with their Greek life brothers.

Ashton Kutcher spent several years in a fraternity. Now, he has chosen to dedicate his life to protecting people who are being trafficked and abused. Harrison Ford was a member of Sigma Nu and is now one of the most famous actors in the world. The elder George Bush was also a member of a frat before becoming president and spending his life trying to help the less fortunate.

Greek life is all about the creation of community, a place where the bonds of brotherhood allow you entrance to a secret world, but it is also about engaging as a group with the world outside of that bond. Sororities, campus organizations, charities in a given area, conferences, and even employers are all groups that members of a fraternity come into contact while they are part of their brotherhood. Through careful engagement, cultivation of positive experience, and strict standards of excellence, frats ensure that their members are able to create and be the stewards of diverse communities.

Going Beyond Memories Of The Past

One thing that most people know about fraternities and that has been very heavily promoted by the media is the history of hazing. While this is something that has taken place in the past, no good fraternity will take part in this practice at this point in time. Even items that were initially used to keep pledges in line, such as fraternity paddles, are now used as symbols of dedication to brotherhood, standards of excellence, and a brighter tomorrow. If you want to see how paddles are used today, you can click here to find out more via Greek U.

One of the last, but still extremely important things that Greek organizations do is to promote and reward academic excellence among their members. The standards that each member has to meet ensure that they are able to make the most out of the academic career and that they form better study habits from the beginning of their career. This promotion of academic excellence is one of the many ways that frats are able to better change the lives of their members. In many cases, members who are not meeting standards are not shamed, but are aided in their quest towards better academic prowess by their brothers. The top members are also those with the best grades, rewarding them for their hard work.

Overall, fraternities are places that seek to have a positive impact on the world, promoting their members in ways that will serve them well in the long run. They have managed to turn away from previously negative publicity and create communities that thrive and push their members to be responsible members of society. In a world where bonds between people are often easily broken, those that are formed within Greek life still stand the test of time.