Cracow – One of My Favorites Places in Poland 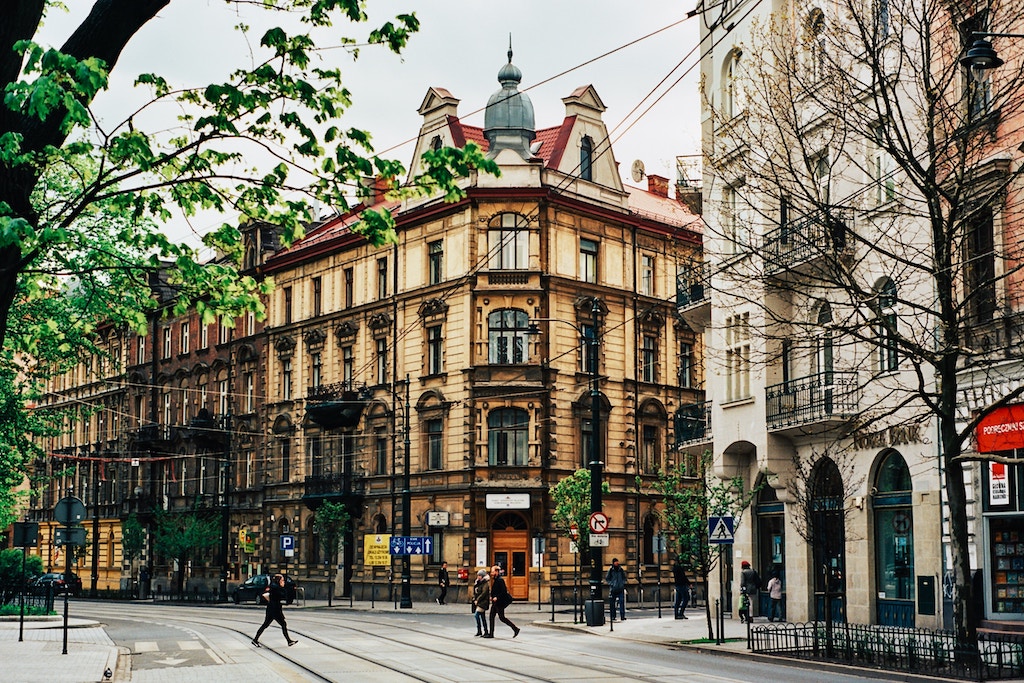 Prepare for travel, no matter how big your budget is

First of all, when you are a foreigner you should be prepared for the trip. Don’t worry about the flight or transport, Kraków is a pretty large city where almost one million people live. The city airport is really modern and comfortable.Thanks to the flight search engines (for example skyscanner) you can find a direct flight at a really affordable price. The selection of hotels is really huge, so everything depends on your budget. Finding a really cheap hostel at for example just 15$ per night is really not difficult, but if you are looking for a five-star hotel you can choose Kanonicza 22 hotel. It will cost you almost 350$ per night but the room is really amazing. This is a major thing I like about Cracow and Poland in general – this is the place for the backpackers who are looking for a cheap way to travel and meet a new culture, and for those looking some luxury.

The architecture of the city is really amazing, and this is not only my opinion. The Old Town of the city is on the list of the World Heritage Sites. There are a lot of ways to discover this city. You can do it on your own – just take a map or charge your smartphone and start your tour – but if you don’t have time you can check discovercracow.com. They organize great tours like the Wawel Castle tour or the Auschwitz & Wieliczka Salt Mine tour and many more. This is the best option for a tourist who is visiting this amazing city just for a couple of days or for a week . Thanks to DiscoverCracow you can be sure that you won’t miss any monument or place worth seeing.

If you feel little bit tired after the Wawel castle tour or you feel thirsty after a walk along the Vistula river you can always go to a restaurant or to a bar to taste the local cuisine. Everyone heard about dumplings (which are called “pierogi” by Poles) with a potato, cheese, fruits or ground meat filling. You can’t miss the opportunity to taste them. Of course, Polish cuisine is not just dumplings, there are many different things like bigos or golombki but this is not the best thing if we are talking about the Polish dishes, the best thing is the quality of basic products like bread, ham, cheese or vegetables. Believe me, fruits and vegetables are really juicy and full of taste especially when you buy them in a local market.

Cracow is one of the most famous cities not only in Poland but in whole central Europe, It was also the capital city of one of the biggest European countries – Poland. The name of the city comes from the name of the legendary Slavic prince – Krak. He built his castle on the top of the hill, (during your stay in the city you should definitely consider going onto the Wawel castle tour) nearby the Vistula river. First historical notes about this amazing city are dated on 965. In this year an Arabic merchant – Ibrahim described the city in his travel journal. That was considered to be just a tale, almost a legend but the modern history of the city mentions also some important dates which confirmed the huge value of the city. For example, the story of the city during WWI and WWII was really complicated and stormy, as the city was a crucial strategic point during the combat.

In 1974 the Council of Ministers in Poland adopted the resolution about protection of historical monuments in place in this city. The Council stated that Cracow is the biggest monument of the national culture and the city has made the biggest contribution to political, historical and social culture of the country. Taking a part in the Wawel Castle tour, or just taking a short walk along Vistula river can be a great opportunity to feel the atmosphere of this amazing city.