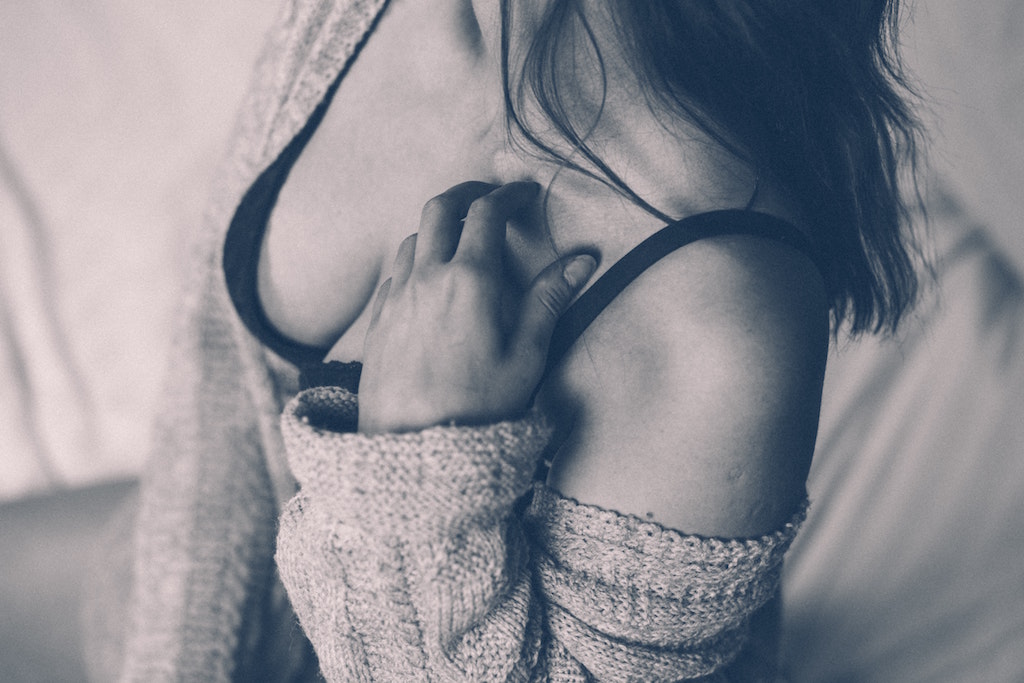 If you have been considering breast augmentation surgery then you will have no doubt already been online and researched just about everything that you can relating to this procedure. As is the way with us humans, it is also likely that you have read about the horror stories and the problems which this operation can cause. Those who do experience problems however are in the minority and this should not put you off having the operation.

What Is Capsular Contracture?

This common issue which women can run into involves the hardening of the breast. The reason beyond this is that the tissue around the breast, also known as the capsule, can often reject the implant. What happens in this case is that instead of the tissue remaining soft and flexible to move in sync with the breast implant, it hardens and restricts the movement. The resulting effects are a hard and painful breast.

How Do I Know?

The first signs for me were heightened sensitivity and my breast was also sore to touch. At first I passed the symptoms off as recovery, but then I began to feel more pain in my breast and I noticed that it was firmer than normal. In some cases the implant may also move up the breast, making the breast look strange in shape. If you feel any of these symptoms, you must get in touch with your surgeon to have the issue fixed as soon as possible. Recent figures show that 26.9% of women will run into this problem, so make sure that you are aware.

How Can It Be Fixed?

If this is a problem which you have had then you will be pleased to know that there is a relatively simple procedure which surgeons can carry out in order to fix the implant issue. The operation is called a capsulectomy which sees the surgeon re-open the breast and remove the tissue which is surrounding the implant. Whilst this is an easy-to-do operation, the failure rate currently sits at around 80%. Because of this there are new cutting edge treatments available on the market which seek to fix the tissue and tweak the implant so that it works better with the tissue inside the body.

This is a problem which is broken down into 4 grades of severity, the sooner that you get to the surgeon, the lower your probability is of having a grade 4 situation. Don’t be discouraged if this happens to you, despite the stats I was lucky enough to have a fully successful capsulectomy which has left my breasts looking better than before, and feeling great.